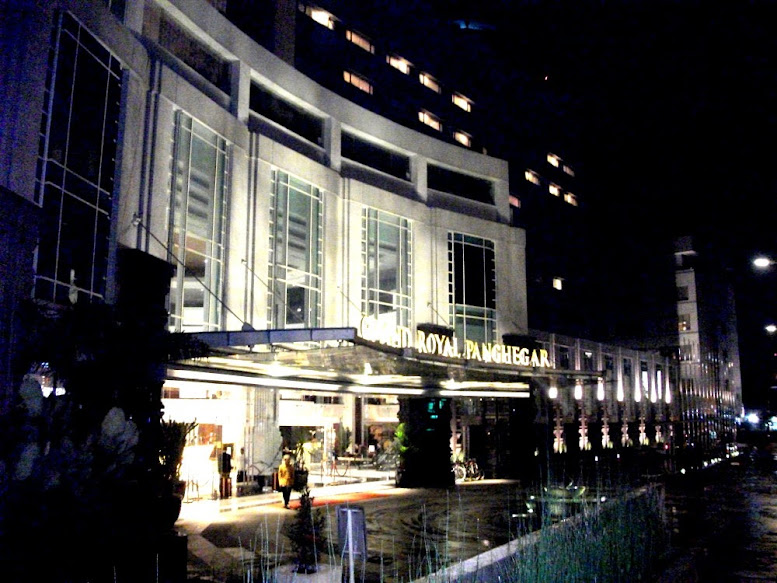 For our little honeymoon, my wife and I decided to spend a quality time in Grand Royal Panghegar for two nights. Panghegar is not merely five-star hotel, but also apartments and office block. It is located at Merdeka street, a strategic area in the center of Bandung.

We stayed there in the Deluxe Condotel Room. The view is not so good, though. There is well-designed swimming pool down there, but further, we can only see a banal street and old school building. 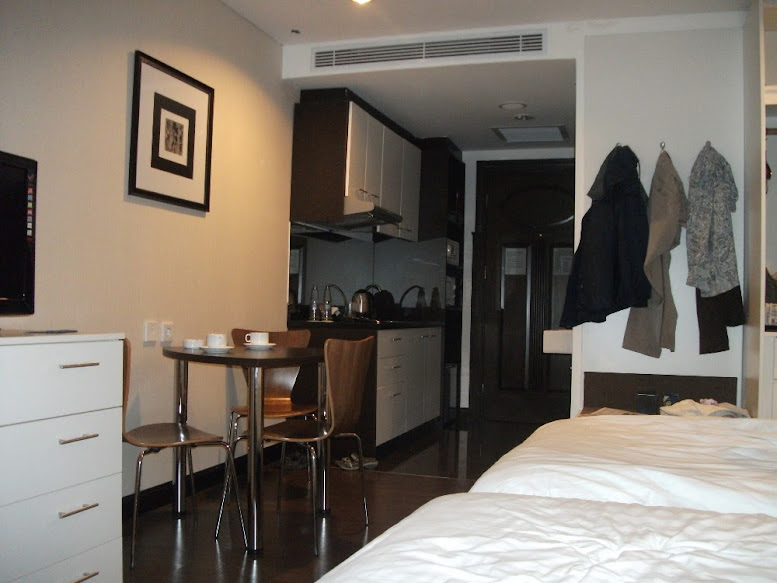 What a noisy it supposed to be. Luckily, we stayed on the 15th story, so I did not hear any train passed by at the moment. Although, another noise heard. It was Panghegar’s ongoing renovation. 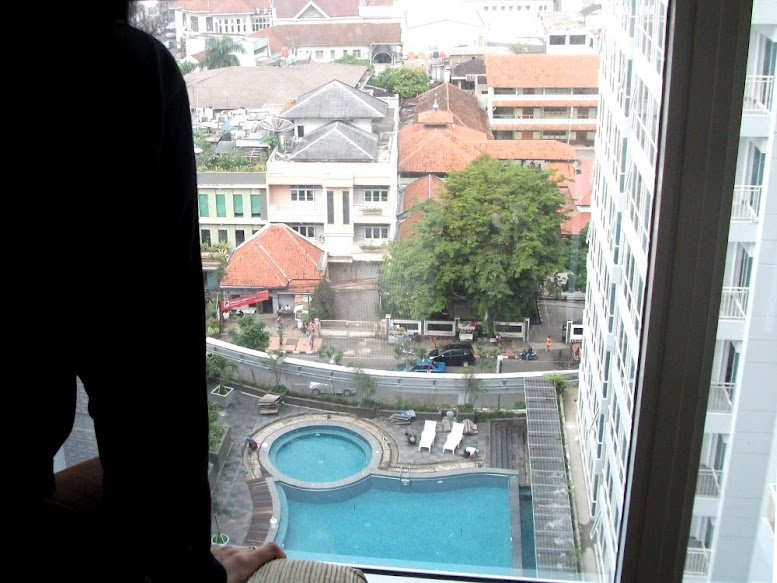 Day one, in the morning, I was pretty surprised by a letter: "We kindly inform you that today, starting from 08.00 to 16.00, the water from pantry sink and washbasin taps will be shut off due to maintenance work for the potable water plumbing system."

Ok. No problem. My wife and I never had a plan to stay in the hotel all day long. But, when we backed later on afternoon, I was surprised even more by a sound of banging hammers. It makes me think, "Is that really five star hotel?"

We tried to ignore that noise by watch the television. Few hours later, the sound of renovation stopped. How relieving! 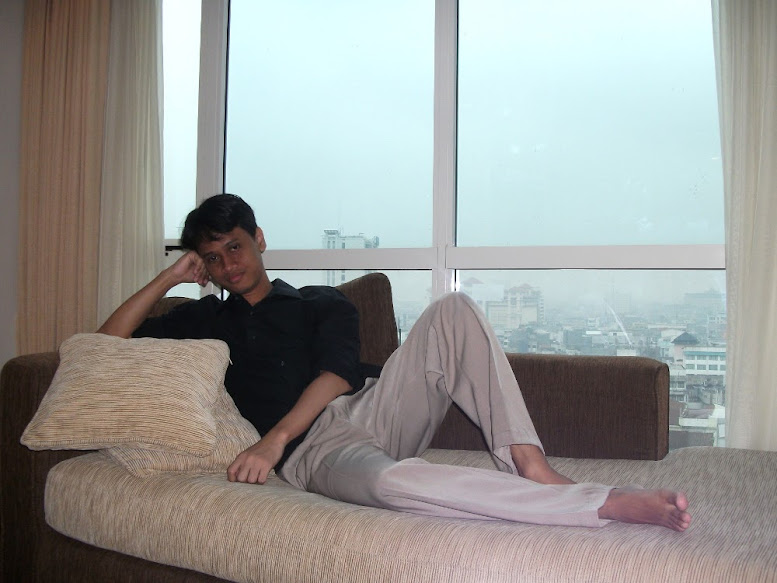 By the way, I like the cleanliness of Panghegar, at least in the lobby lounge, my room and the swimming pool. The hotel was also stylish. Grand Royal Panghegar is a luxury blend of Art Deco architecture and Sundanese character. Here you will hear them smilingly say "Wilujeng" often. It is a greeting in Sundanese. 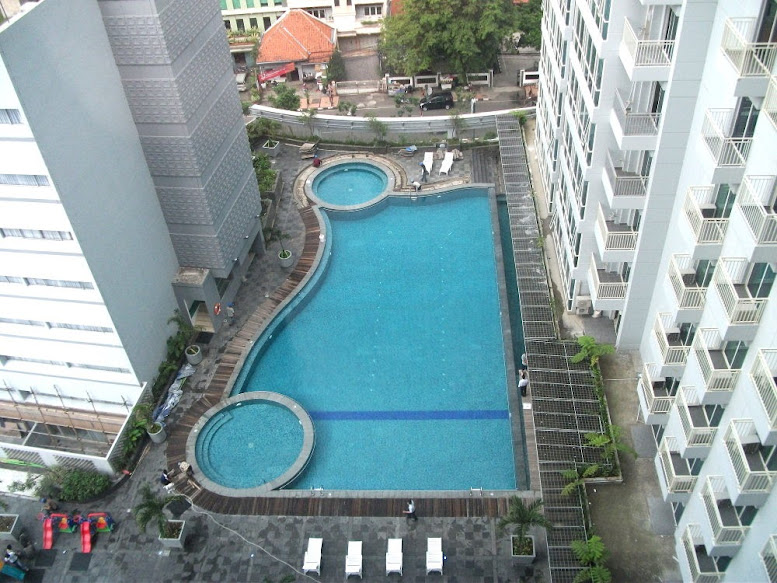 The price was reasonable, especially if they gave us a peace, I mean no noise, and the service was satisfying. Just for instance, I called the room service for that day’s newspaper and some beverage. A simple request, indeed. But they delivered it an hour after. Huff!

The rest, however, was great. Overall, we had a good time in Panghegar. And will back someday to remember. I believe that Panghegar will be much more improved by that moment.