Had a Good Sleep in Cassa Hotel Surabaya 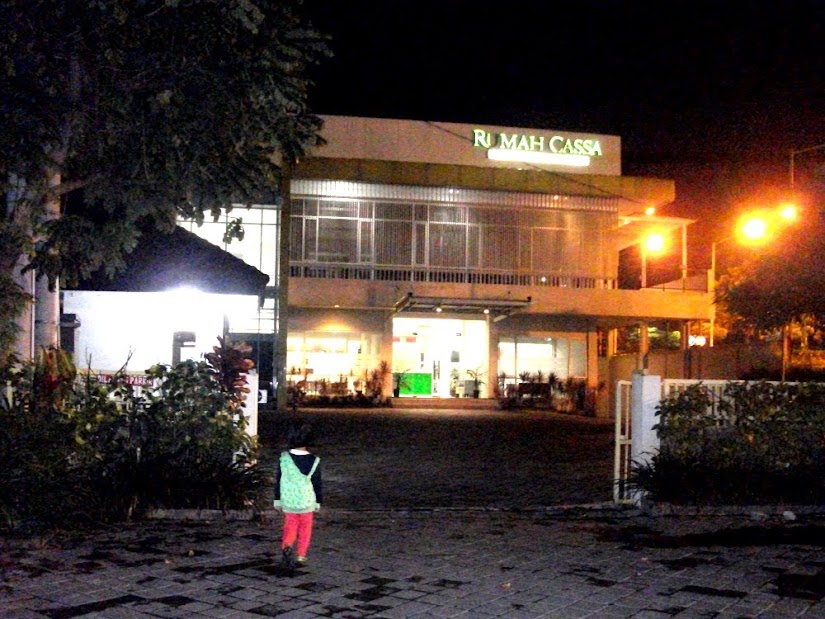 Sometimes, The Homeries staycated in some hotel out of the blue. This time, we chose Cassa Hotel, formerly Rumah Cassa Guest House. The hotel is near the MERR Bridge and a crossroad. It lies 8.3 kilometers from the center of Surabaya City. So, it would be pretty easy to go to any destination in the city from there. 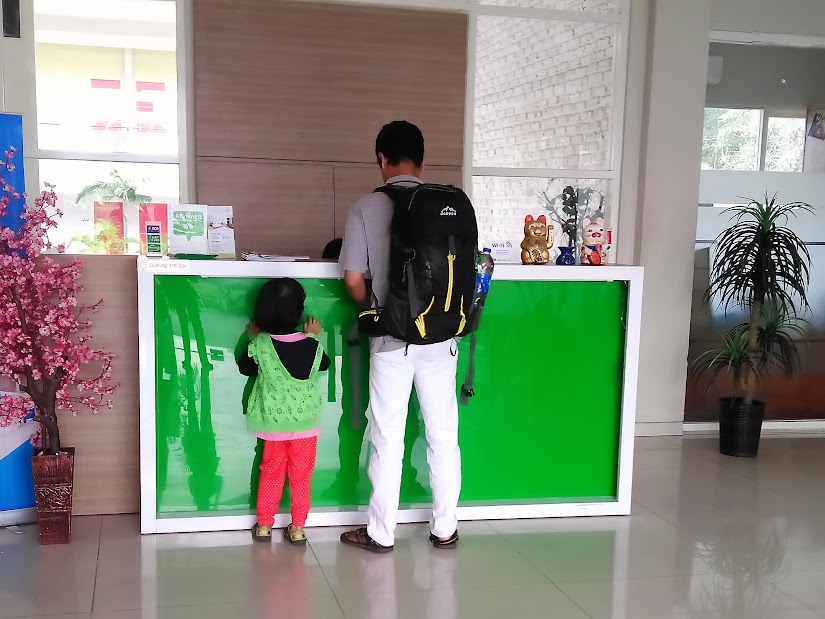 But, we were not going to anywhere. Like I said, we were there for staycation. So, let's focus on the hotel's facilities and ambiance. 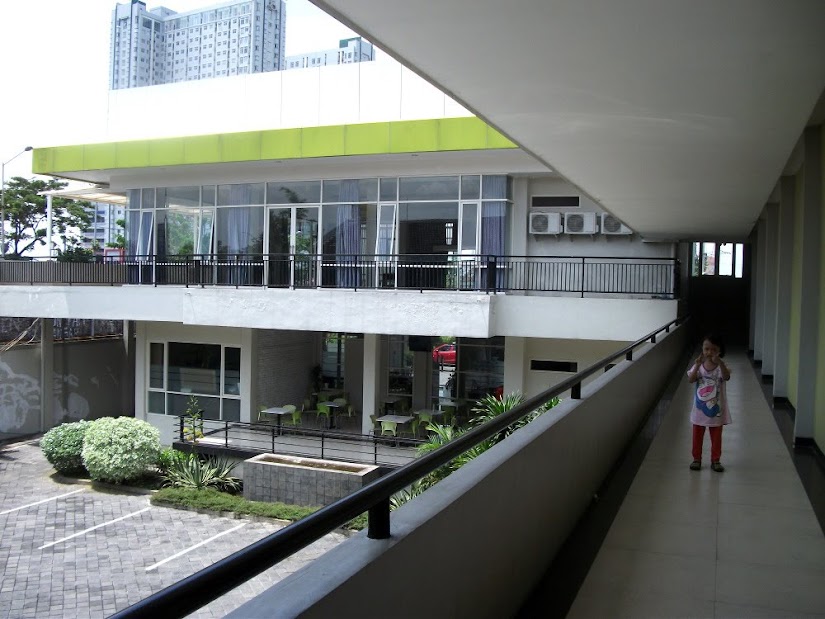 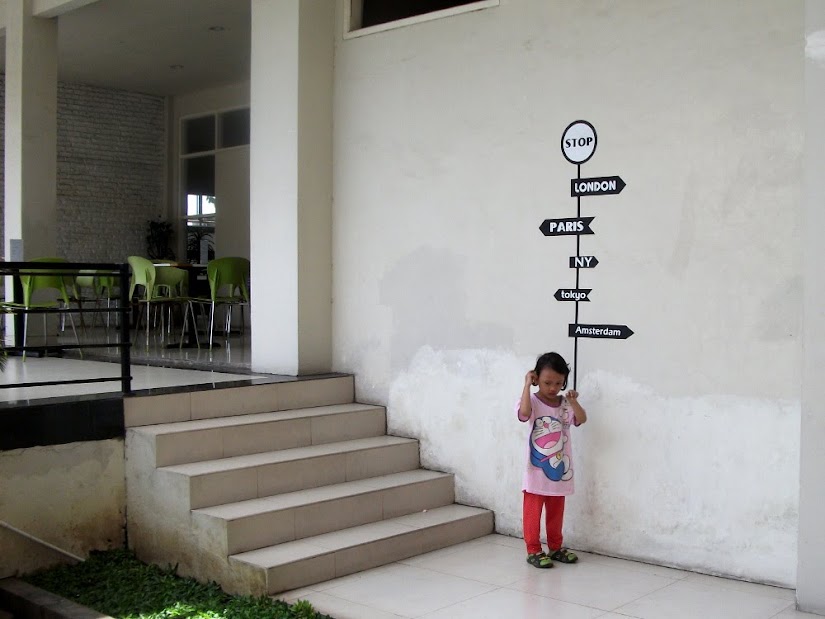 The car park is large and comfortable (Yayah's friend told us that this place was a school). So you don't need to worry to bring cars, or even buses.

The desk in our room is wide too. Perfect for work. 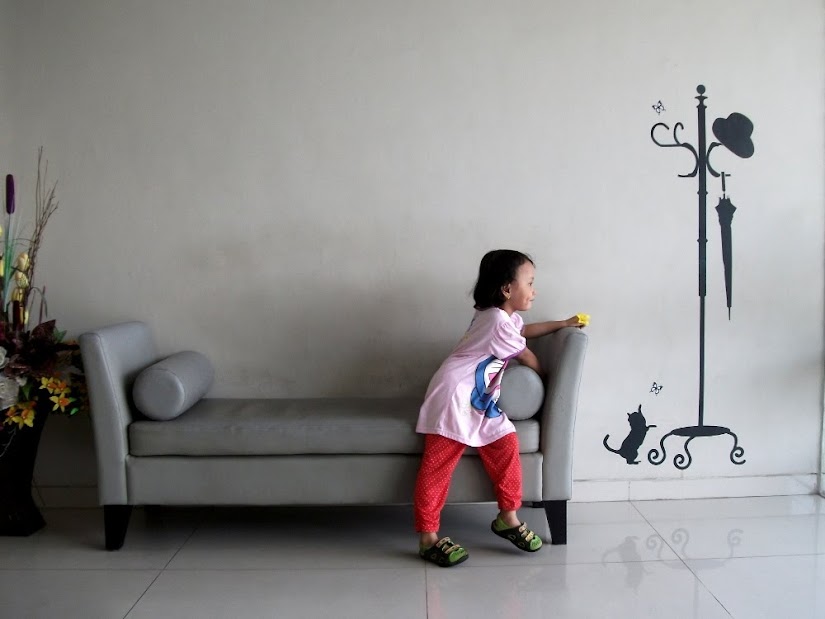 The hotel has a good taste of design. And good taste in cuisine too. Well, not that good, but it met our basic expectation at least. 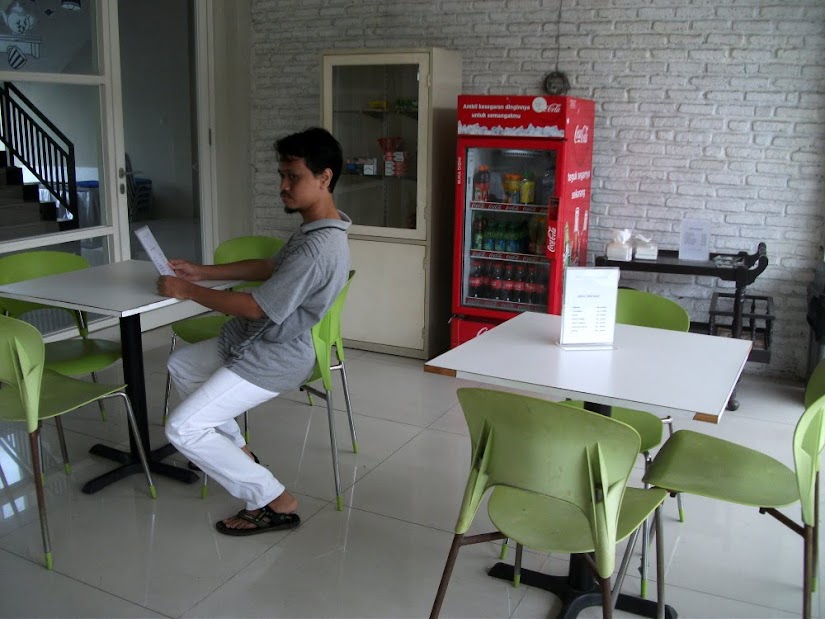 We took a breakfast in Cassa Cafeteria. The menu is not in buffet. It was just grilled chicken with bali spice and vegetables cooked with less amount of oil. So spicy. Our daughter, Ara, could not eat it much. But it was delicious. 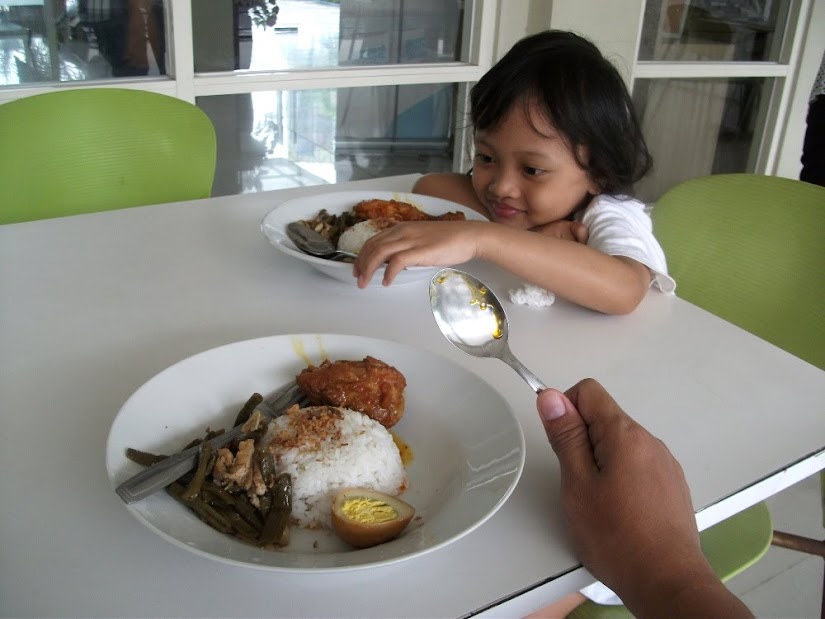 Cassa Hotel has the standard and the deluxe rooms. From our room, unfortunately, we could not see any view except the road and the building. Seemed like we were in a jail. 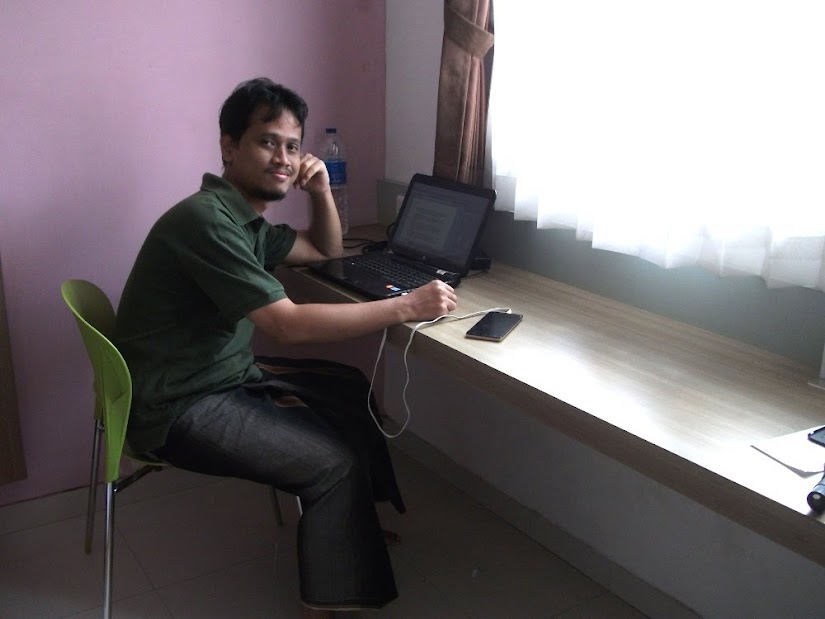 When we stayed there, the light on the bathroom was not bright enough. Our room door couldn't be opened because the key was disfunction. We waited for about 30 minutes after diner for the staff to repair it. 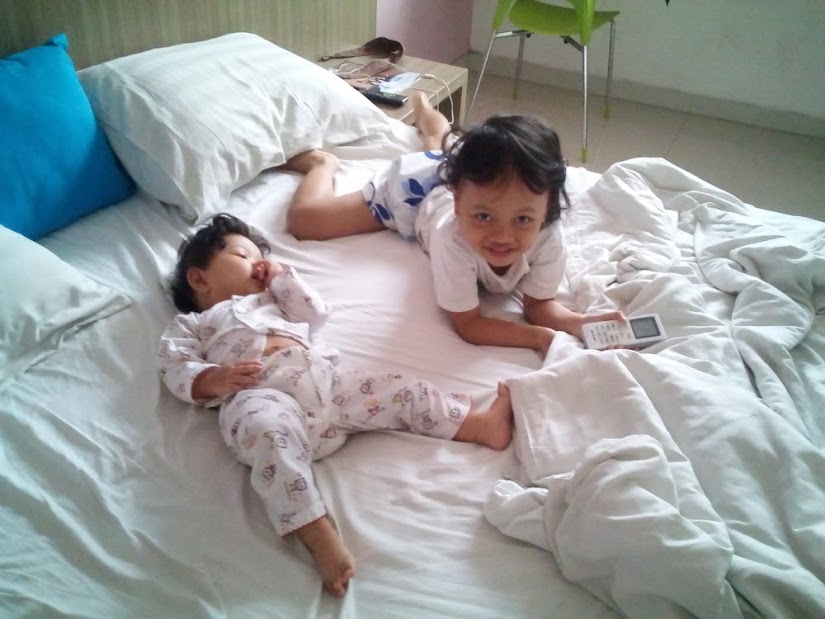 We came with our daughters. They would need warm water to take a bath. Unfortunately, the heater was also disfunction. So, they took a bath with cold water.

We used to use cold water. But, come on, this is vacation! We wanted to enjoy this a bit. 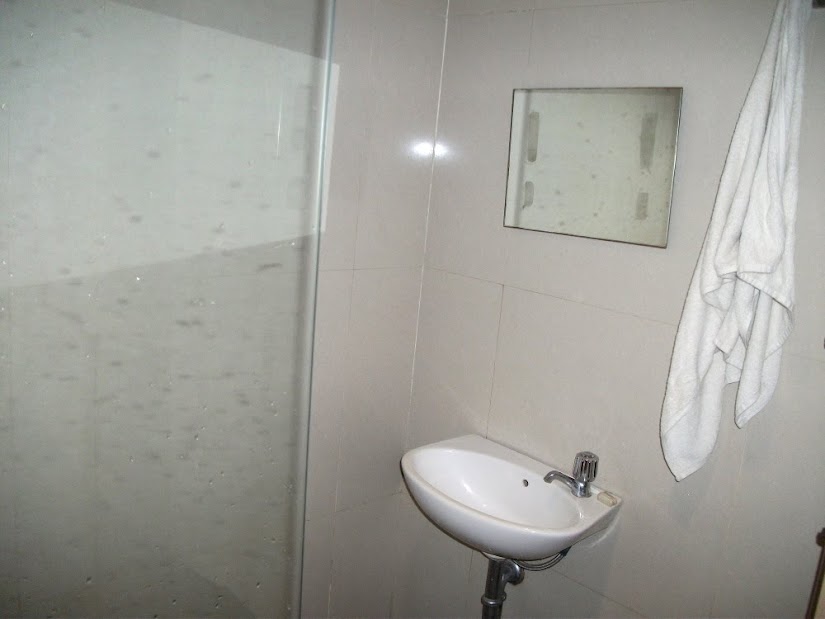 Other problem was the internet connection. The wi-fi signal was weak during our stay. There were some options, actually, but none was work. Finally, we connect with our own Internet data. Alas! 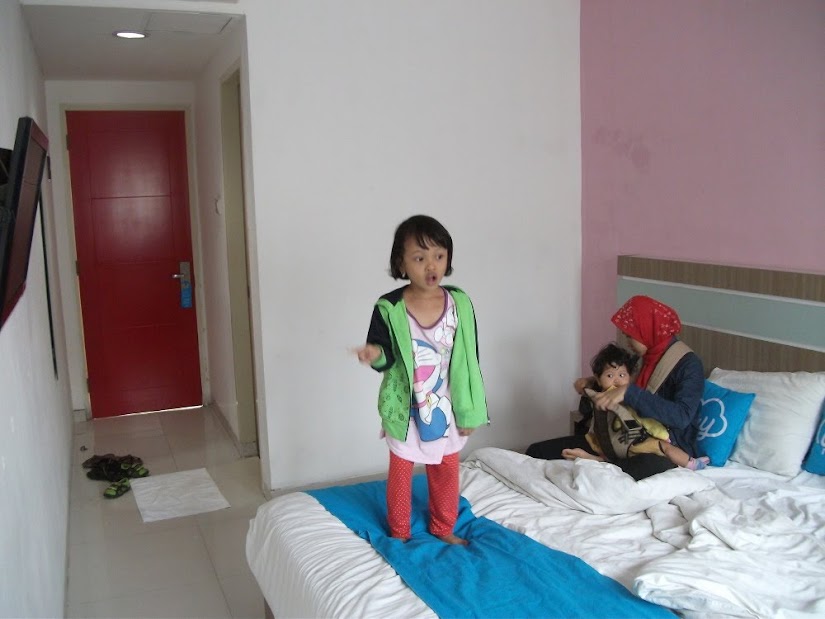 Not only the wi-fi, the TV did not work either. 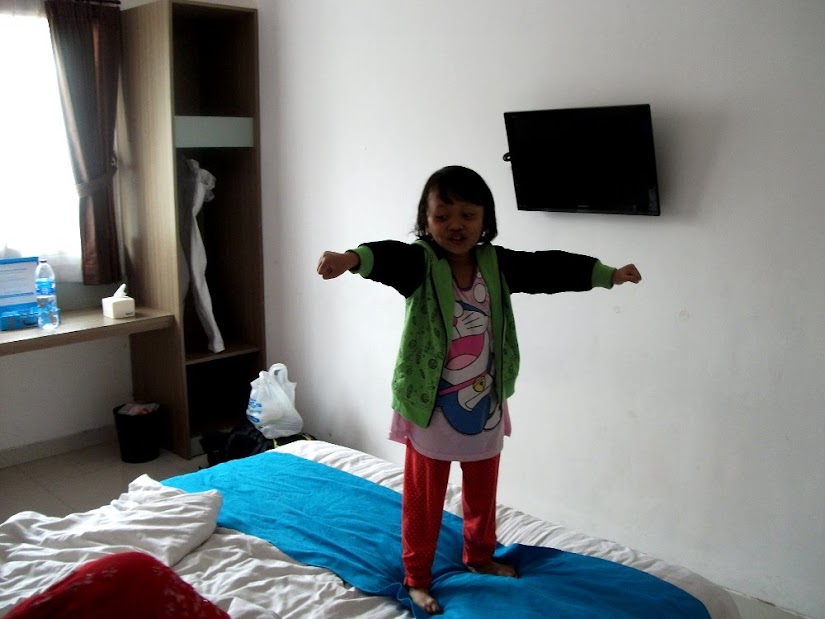 Final thought, Cassa Hotel is good for staycation. It's clean, comfy, and located at a good spot in Surabaya. We had a good sleep there. Just, don't put your expectation too high. 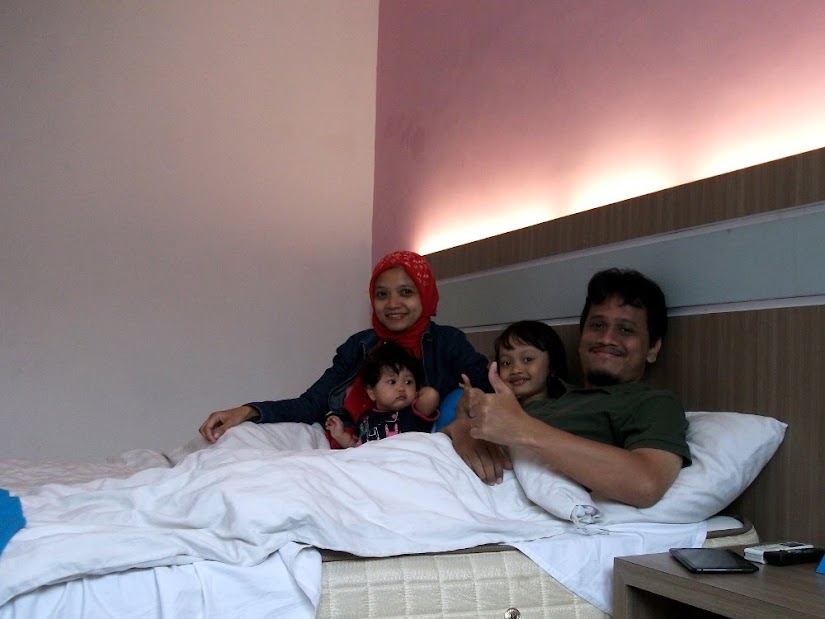 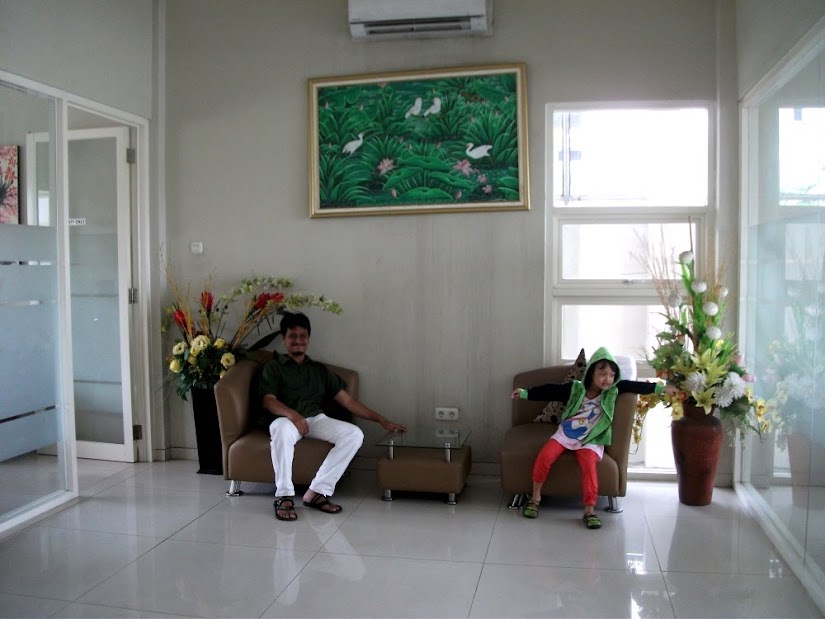 1 komentar untuk "Had a Good Sleep in Cassa Hotel Surabaya"