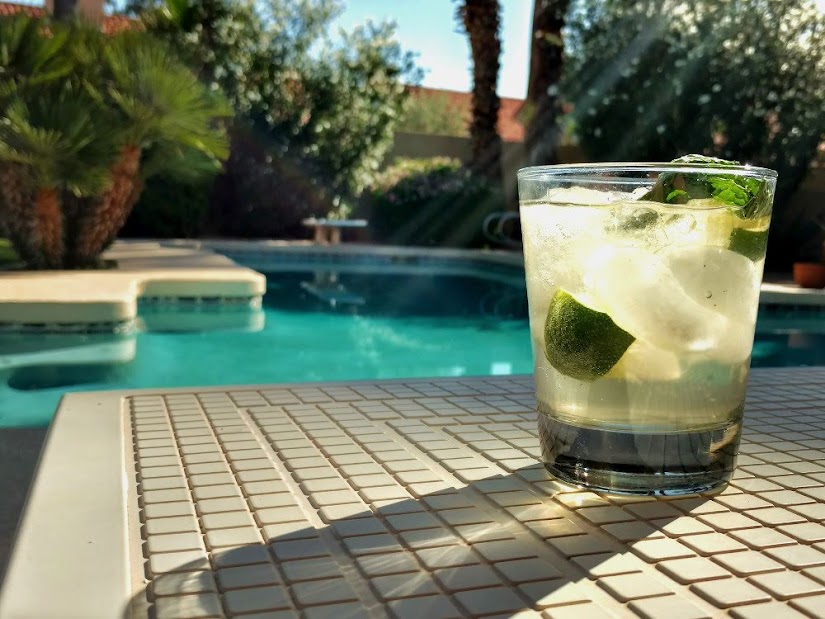 White and translucent, you might think this is a glass of coconut water. No, it's more turbid than coconut if you look closer. The legen water. Yayah grew up with this traditional beverage. You don't have any idea how refreshing it is during hot days. The taste is so sweet, a bit sour, and biting like sodas. Drinking it with ice cubes is even a better idea.

In Indonesia, legen is very popular among people in East Java and Central Java. The word "legen" is actually from Javanese language, "legi", means "sweet".

However, legen is not particularly from Indonesia, let alone Java Island. You can also find such beverage in places in South or South-East Asia. Commonly, it's called palm nectar, palm syrup, or neera.

Legen basically is a sap extracted from the inflorescence of various species of toddy palms, especially Borassus flabellifer. The beverage is not from the fruit's juice. Legen is obtained by slicing spathes of the palm, and scraping tendermost part just below the crown. It needs neither mechanical crushing as in sugarcane processing, nor leaching like beet-root.

In a few hours of extraction, legen is susceptible to natural fermentation at ambient temperature. Once fermented, the water transforms into toddy with about 4% alcohol. That's why we never kept a bottle of legen more than three days, even in a refrigerator.

Besides, the benefit of it could be corrupted after it becomes toddy. Did you know that although it has diabetic issue due to its sweetness, legen has some nutrients beneficial for health too? 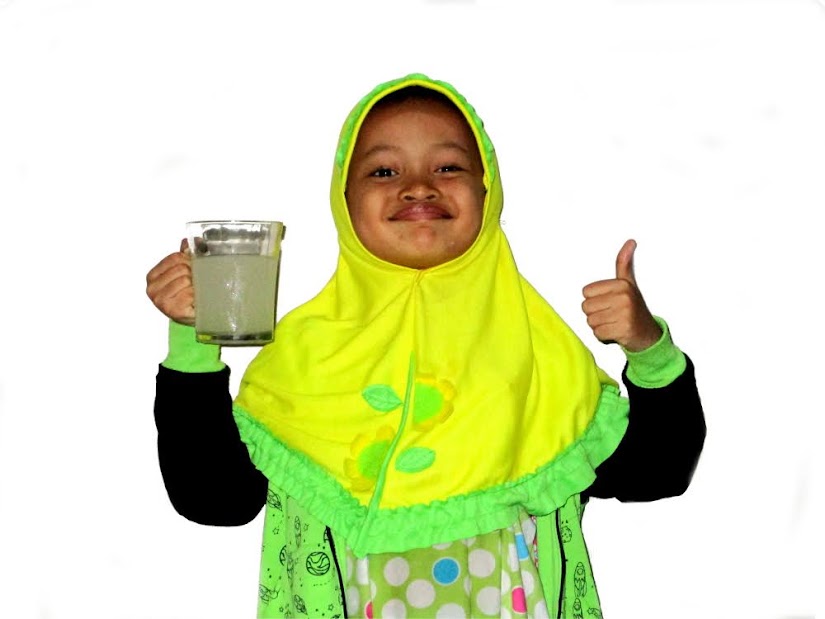 The main benefits, of course, are to quench your thirst and as a mood booster. But some says, legen could prevent impotence and enhance sperm production.

Is Legen Good for Kids?

Ara and Kira like it, but not as much as Yayah. A little glass a day, or two at max would be perfect.

Actually, there are general benefits from legen that is good for children also, such as to fix kidney's function, to replace losing body fluids (like coconut water), to regain stamina, to digest, as a natural antibiotic, et cetera.

So, legen is also good for 3 y.o. or above kids, within moderate portion. But make sure, the beverage is in good condition.

Be careful, there are some cheating sellers who sold fake legen. In local term, it's called legen oplosan. They mixed it with plain water, coconut water, milk, and sugar. Or even worst, they didn't use any sap at all!

Keep in mind that original legen is turbid in color (more than coconut), foaming, and hiss when you open its bottle for the first time. If you store it in a closed bottle for more than a day, it would explode a bit, and the taste would getting sour day after day.

You'll know the different between the original and oplosan one right away when you get used to drink legen.